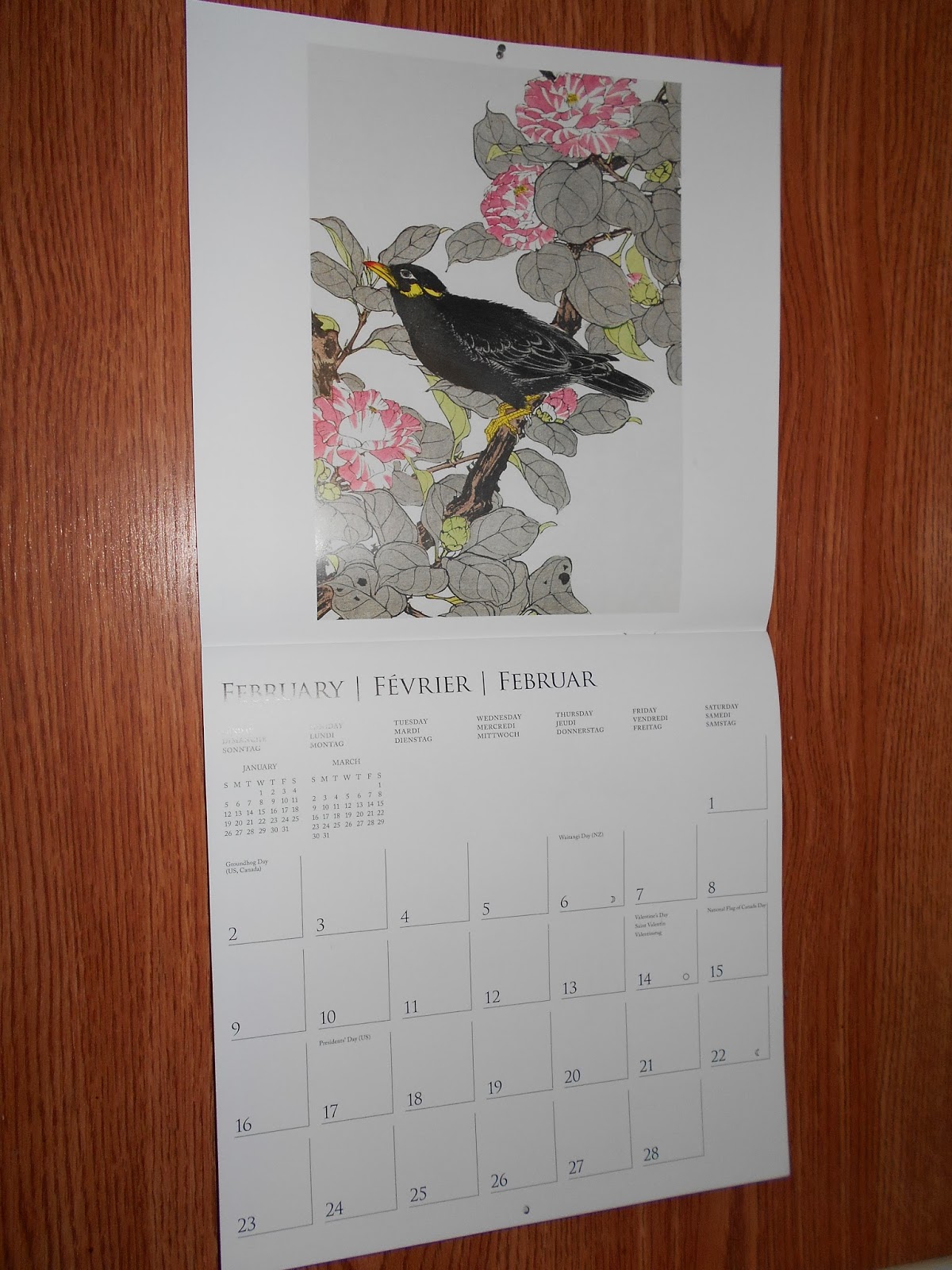 Back on January 6th I set out to try a 30 Day Challenge where I wanted to see what would happen if I had a fruit smoothie for breakfast and a salad for lunch.

As it turns out, in January we had some insanely cold temperatures here in NC so our pipes froze approximately 6 times during the month.  Each time the pipes froze, that meant there was no water.  No water meant no rinsing a blender, no washing of salad greens (also no flushing of toilets and no drinking water coming from the faucet).

I grew up in the South, so temperatures cold enough to freeze water pipes is not something I've had much experience with, and it was frustrating AS CRAP.

Whenever possible, I would escape to civilization and try to wait out the thawing of the pipes in a cafe or dinner.  So each time the pipes froze I ended up eating some type of carb at one of these places to justify hanging around and taking up a seat for hours.

I'm almost glad that happened (the eating of the carbs vs. the challenge eating plan, NOT the freezing of the pipes) because it gave me a good opportunity to compare and contrast how I do eating both.

The first day the pipes froze I ate a bagel for breakfast and a sandwich for lunch, and by that evening I had a terrible headache.  It might have been coincidence.... or it might not.

I definitely noticed that when I ate carbs for breakfast I was a lot hungrier the rest of the day, perhaps due to the blood sugar ups & downs brought on by the carbs.  I also tended to crave more carbs.  Jack loves chips, and I keep some around to put in his lunch for work.  I normally don't have a problem not eating those chips because I don't like chips (chocolate would be a different story).  But after starting a day by eating carbs, the stupid chips would start to call my name from the cabinet.

When I had stuck to the smoothie / salad plan, I felt great and totally satiated.  I would have a small snack of string cheese or an apple around 3pm, and be totally fine until dinner.

I also noticed that when I ate carbs, I tended to feel lethargic and the idea of doing my daily exercise seemed really unpleasant.  These were the days where just crashing on the couch and reading a book (or taking a nap) really seemed like the best idea.

When I stuck with the smoothie / salad plan I had plenty of energy to exercise and do all the stuff I wanted to get done that day, and I never felt like I was fighting an uphill battle just to make it happen.

As you can see, there was a lot of small ups and downs in my weight.  I ended up with 1 more pound than I started with, which is close enough for me to declare weight a wash.

I DO wonder what my weight would have done if I had been able to 100% stick with the smoothie / salad plan.  But I'm not going to beat myself up over the deviations.  Real life happens.

Conclusion: I definitely LOVE the way I feel when I stick with fruit for breakfast (usually in the form of a smoothie) and a salad for lunch.  I'm going to stick with it!  I suspect that over enough time, this plan combined with exercise will help me loose a few pounds, but more importantly I just feel better when I eat like this.  Life hack!!